In the United States, employees typically work five days a week for eight hours each day. However, many employees want to work a four-day week and are willing to accept less pay in order to do so. A mandatory policy requiring companies to offer their employees the option of working a four-day workweek for four-fifths (80 percent) of their normal pay would benefit the economy as a whole as well as the individual companies and the employees who decided to take the option. The shortened workweek would increase company profits because employees would feel more rested and alert, and as a result, they would make fewer costly errors in their work. Hiring more staff to ensure that the same amount of work would be accomplished would not result in additional payroll costs because four-day employees would only be paid 80 percent of the normal rate. In the end, companies would have fewer overworked and error-prone employees for the same money, which would increase company benefits. For the country as a whole, one of the primary benefits of offering this option to employees is that it would reduce unemployment rate. If many full-time employees started working fewer hours, some of their workload would have to be shifted to others. Thus, for every four employees who went on an 80 percent week, a new employee could be hired at the 80 percent rate. Finally, the option of a four-day workweek would be better for individual employees. Employees who could afford a lower salary in exchange for more free time could improve the quality of their lives by spending the extra time with their families, pursuing private interests or enjoying leisure activities.

Irrigation, the artificial watering of land for agriculture, uses water from a number of sources: direct rainfall, direct stream flow, water stored in lakes and reservoirs, high-quality groundwater, brackish surface water, and even seawater. Water for irrigation is diverted from rivers and lakes or pumped underground. Different crops have different irrigation requirements, so there are many forms of irrigation and types of irrigation technology.

Various methods of surface irrigation deliver water to a field directly from a canal, well, or ditch. The surface technique of flooding large fields is widely used because of low capital costs and long tradition. Furrow irrigation, practiced since ancient times, involves digging numerous U-or V-shaped open furrows through irrigated land and introducing water into them from a channel at the top of a field. As with other surface techniques, water collects into ponds on the field. In surface-pipe irrigation, the water is piped to the field and distributed via sprinklers or smaller pipes. 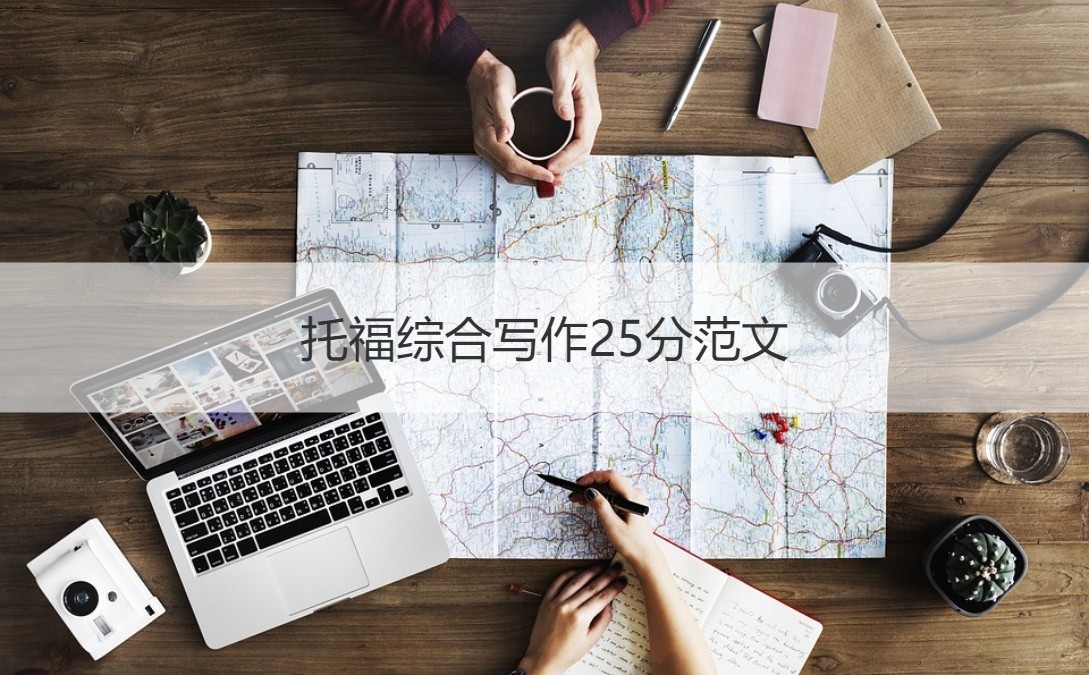 Do you agree or disagree with the following statement? dancing plays an important role in a culture. use specific reasons and examples to support your answer.

art of celebrations, as religious services, as preparation for challenging hunts and warfare and to express sorrow (less often than the other situations). indeed, dance does play an important role within a culture and reveals a wide range of information about the characteristics of a culture. three of the most revealing aspects of dance are the nature of the culture’s symbols and art forms revealed in costumes and equipment, the body language (moves and gestures) which give information about social contact behaviors and frequently the style of preferred music for the culture. Ethnic dances, and certainly popular dancing, anywhere around the world have associated preferences for costumes and special clothing.

Dancers, by the very nature of the activity, physically express beliefs and attitudes associated with their specific culture. it provides a communal opportunity for members of the culture to artistically express emotions while acting out typical activities and concerns in their world. for outsider observers, many valuable details about the culture are revealed.

When faced withe decision of A or B, quite a few would claim that ___________, but others, in contrast, deem A/B as the premier choice and that is also my point. Among countless factors which influence _________, there are three conspicuous aspects as follows.