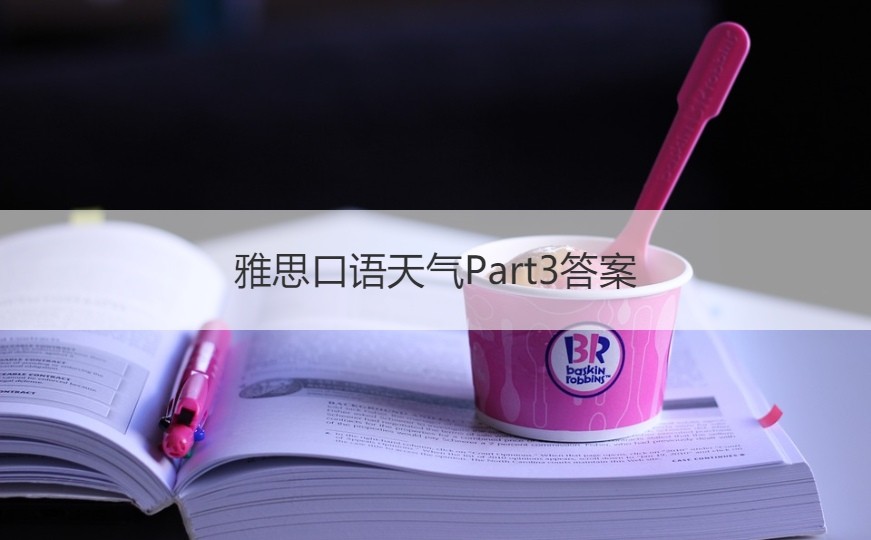 - what sort of bad weather it was

- where you were when it happened

and explain how it affected you.

Well, one particularly unpleasant experience that sticks in my memory was the time I went to Huangshan with my mum and brother, which must have been about 2 or 3 years ago, when my mum came over to visit me in Hangzhou. We had decided to go travelling to Huangshan as none of us had been there before, and we'd heard a lot of great things about it.

And basically what happened was that we got caught in a big storm, which seemed to spring up out of nowhere, because one minute it was pretty sunny, and the next it was, quite literally, pouring down with rain, and I mean, REALLY chucking it down!

What didn't help us was the fact that, at the time the storm hit, we were right on top of a mountain, and because we hadn't checked the weather forecast, we didn't have any umbrellas with us, so we got absolutely soaked!

And the worst thing was, when we reached the cable car to get down the mountain, we were told that it had closed early for safety reasons, coz there were some flashes of lightening, and this apparently made the cable car unsafe to go in.

So we ended up having no choice but to walk down the mountain instead, and because it was still raining when we got to the bottom, we couldn't find a single free taxi. So there we were, completely drenched and utterly exhausted, stuck in the middle of nowhere.

Thankfully, though, after what seemed like an eternity, a minivan finally pulled up and gave us a lift back to where we were staying, which was a huge relief. I honestly don't know what we would have done if it hadn't come, because it was getting pretty dark and most people had already left the mountains, so thank goodness it came!

And looking back on it now, I would say I actually gained quite a lot from this experience, as it's really kind of taught me to appreciate the times when I do have easy access to transportation, which is most of the time.

So yeah, that's pretty much it, and I hope the story wasn't too boring!

--Well,I think one of the main reasons is that keeping pets can reduce people's loneliness,especially for the elders.(给出观点)

You know,in China,there are more and more old people,whose children are so busy with their work that they can not accompany them,and pets,especially the dogs, are just like their family members.(解释原因)

For example,when they go back home,the pets will welcome them with their waving tail,which will bring them great happiness.(举个例子)

--Do you support doing experiment on animals?

Although some people think it is cruel to do experiment on animals..(让步)

I still insist that we should use animals to do experiment.(重申观点)

because animals and humans have many things in common，we can use the animals to help us cope with numerous human problems,especially in medicine area.(解释)

解题模型：1.总述差异：There are several differences between them...

--What's the difference between eating at home and eating at restaurant?

--Well,there are several differences between them(总述差异)

--What should we do to protect endangered animals?

I think if the government can enact laws to punish those who kill animals and improve people's awareness,this situation will be improved.(明措施)

--What kinds of courses are useful for university students?

--Well,I think many kinds of courses are useful for college students(总)

especially the spoken English course,which is the most useful for them I think(细)

if the students can speak perfect English,they could travel around the world without any difficulty(例) 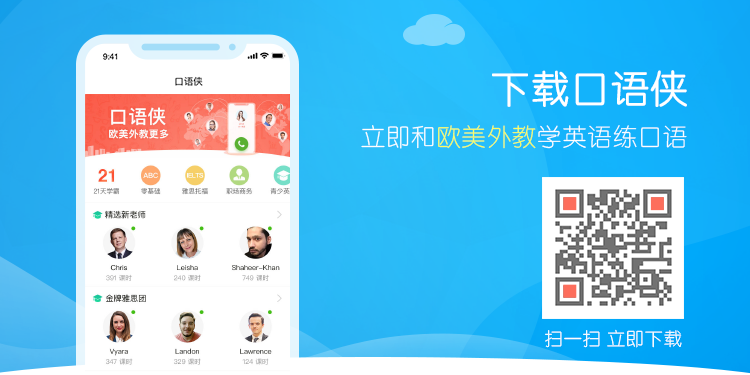