1.The lecture and the reading discuss ( ). The lecturer puts forward 3 pioints and effectively contradicts the opinions of the reading.

2. The professor presents a lecture regarding(主题), and her proposition forms a sharp contrast with what is stated in the reading passage.

First, the reading passage claims that (reading的第一个点). However, the professor points out that (listening的反驳).

Another part that distinguishes the reading from the listenging is that(reading的第二个点). The professor explains that(listening的反驳).

Finally, what the reading stated concerning (reading的第三个点)differs a lot from what is mentioned by the professor. As she puts it, (listening的反驳)

3. When it comes to the issue about (标题), people's opinion differs from person to person. Some hold the view that(一个观念)， while others argues that(另一个观念). As far as I'm concerned, I support the prior/latter point for the reasons that(概括本人的论点)

It is true that (反方论点)has its own merits. For one thing, (反方论据1). For another, (反方论据2).However, is this a wise choice? After taking more factors into consideration, I suggest that(正方论点).

In short, from what has been discussed above, we can safely draw the conclusion that (把第一段的论点反复一遍)

Depending on personal experience, personality type and emotional concern, we find that some people hold the idea of A meanwhile others prefer to B, from my point of view, it is more advisable to chose A rather than B. My arguments for this point are listed as follows.

which influence -A/-B, there are three conspicuous aspects as follows.

In addition, these reason are also usable when we consider that_________.

The answer of this statement depends on your own experience and life style. In my point view, buying computers is as important as, if not more important than, buying books. So it is sagacious to ____________.Among countless factors which influence the choice, these are three conspicuous aspects as follows.

Some people prefer to A. others believe B. When faced with the decision of A or B, quite a few would claim that______________, but others, in contrast , deem A/B as the premier choice and that is also my point. There are numerous reasons why___________, and I would explore only a few of the most important ones here.

Some people prefer to A, others believe B, Nowadays some may hold the opinion that

But there is a fruther more subtle point we must consider. Examples. 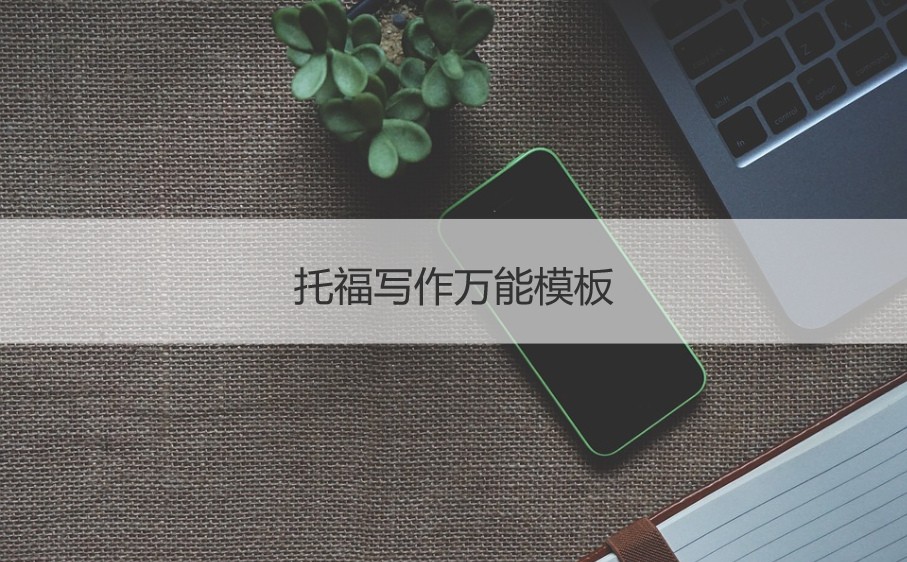 迈克尔·乔丹To remain optimistic and happy when you fail is more important than achieving success. 06.29.2014.The positive attitude can help you get through troubles and win the battle in the long run. Temporary failures or success can only prove the periodic outcomes of your efforts. But the confidence and courage to treat failures will lead people to make the constant endeavor, so their whole life is a great success.Michael Jordon was once cut from the school team. He missed thousands of shots and lost hundreds of games. He once said, “ I failed over and over and over again, and that’s why I succeed.” Without a positive attitude and strong will, one can’t come a long way to win out in the great battle, which is called life.

居里夫人All scientific discoveries should be shared among all scientists all around the world; the government and business should not keep any discoveries secret. 10.28.2012, 02.03.2012 NAOf course, for those great scientists like Madam Curie who shared her discovery of radium without considering her financial distress and a huge amount of money offered to buy her discovery, the whole world will show respect. However, in reality, we should recognize that there are mainly two driving forces behind discoveries, namely eagerness to serve the people and to make profit.

奥本海默Some scientists are responsible for the negative impacts that are made by their discoveries. 8.25.2013, 11.08.2008 NAAlso, it’s the responsibility of the government to guarantee the best utilization of these discoveries. Governments have the power to prevent the tragic scenarios most of the times and public awareness is also important to control the situation. The nuclear bombs, for example, have the potential for leveling the world many times, and it’s the government treaties and public awareness that keep the dangers in check. Oppenheimer had no control over the use of the nuclear weapons.

曹操In terms of teamwork, those who cannot take any criticism from other people can never succeed. 02.24.2012, 12.02.2011 NA, 02.13.2010Furthermore, taking criticism leads to improvement. Just as one Chinese proverb goes, criticism is to defects what medicine is to diseases. Only by seeing the defects clearly can people have the motivation and ways to improve themselves. Numerous cases in history proved the importance of taking criticism. Cao Cao, a military leader in the Three Kingdoms Period, rewarded those who criticized him and even made self-criticism. He never stopped learning from these criticizing voices and improved himself until he succeeded in reuniting the North parts of China.项羽To remain optimistic and happy when you fail is more important than achieving success. 06.29.2014.Optimism can also help to attract the most capable people around you, so that you can enjoy the biggest advantage competing with others. The founder of Han dynasty, Liu Bang was a good example. Fighting against Xiang Yu, the most capable military leader at that time, Liu Bang almost lost all of the battles, but he never gave up. His persistent and optimistic attitude as well as outstanding management skills helps him rally a group of talents and he won the final war, resulting in the true glory in his life and laying the foundation of his new Dynasty.